For music mega stars like Aerosmith’s Steven Tyler, singing isn’t just a job, it’s a way of life. So when that voice is threatened by disease or damage to the vocal chords, the wounds can go much deeper.

The heartbreaking and potentially life changing reality that has affected so many of music’s biggest names was also a big story line on season 2 of ABC’s Nashville. Vocal coach for ABC’s Nashville, Valerie Morehouse says protecting the vocal chords starts with proper technique. 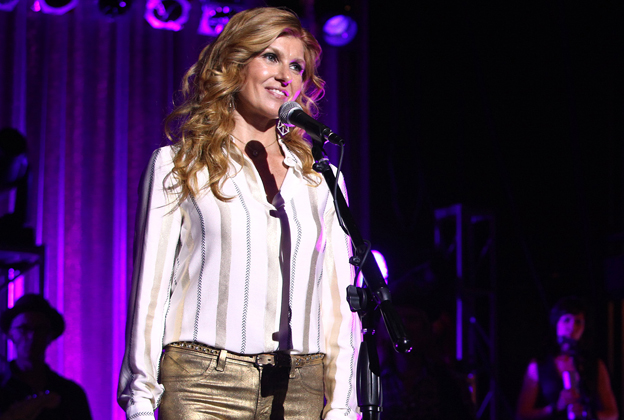 But the demands on todays singers go beyond the stage. Besides singing, you’re always on the phone and doing interviews so your voice doesn’t really get a rest. As a result, more and more them are experiencing serious problems. That’s where the Voice Health Institute comes in. 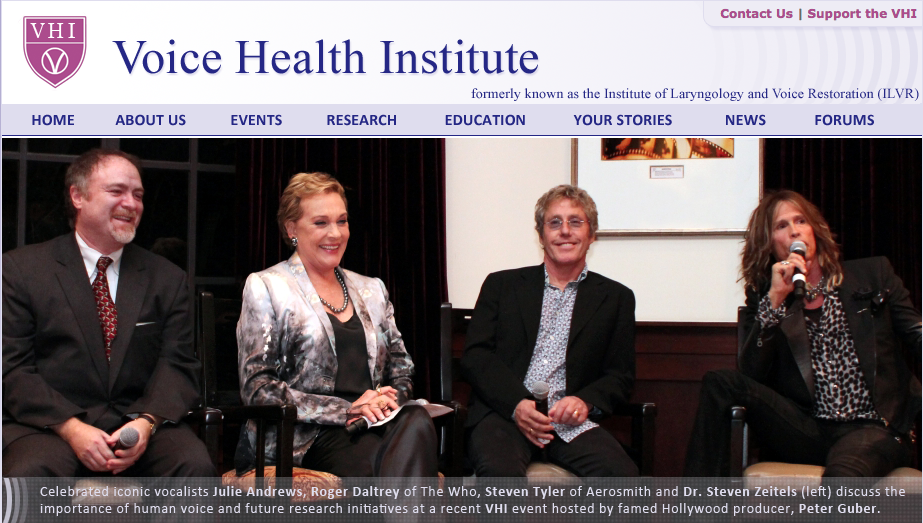 The non-profit funds research for advancement in the treatment for voice and upper airway problems by physicians like Dr. Steven Zeitels. Zeitels was honored for his work at the VHI’s inaugural Raise Your Voice benefit at the Beverly Hill’s Hotel, a benefit he hopes will give many more people a voice.