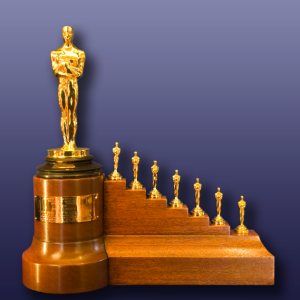 The Oscars are right around the corner, and what better way to enjoy the movie that earned Walt Disney this one-of-a kind honorary Academy Award than with a special screening at the legendary El Capitan Theatre in Hollywood?

That’s right, tomorrow night, February 16th, you can see Disney’s Snow White and the Seven Dwarfs on the big screen. 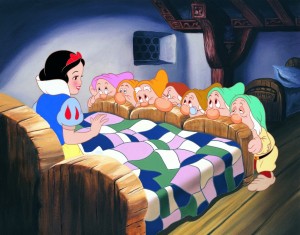 Before the movie, guests will be greeted by Snow White, live on stage. There will also be some original artwork on display. Walt Disney Animation Studios assembled a team of seven animators from different generations to create a modern look at the iconic dwarfs who shared the journey of the original Disney Princess. 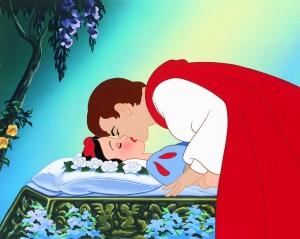 This special, one night only engagement is to commemorate the launch of the in-home Walt Disney Signature Collection release of Snow White and the Seven Dwarfs. It’s available for the first time ever on Digital HD and Disney Movies Anywhere (DMA) and on Blu-ray™ Combo Pack.

Tickets to the screening are available at the El Capitan Theatre (6838 Hollywood Blvd.), online at www.elcapitantickets.com, or by calling 1-800-DISNEY6.