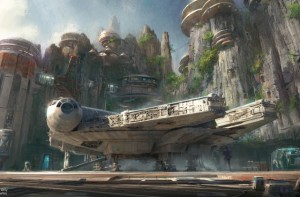 It was a big day for both Disneyland and Star Wars fans, as Walt Disney Parks and Resorts released new artwork for the new Star Wars-themed land.

The 14-acre land will transport guests to a never-before-seen planet, a remote trading port and one of the last stops before wild space where Star Wars characters and their stories come to life. 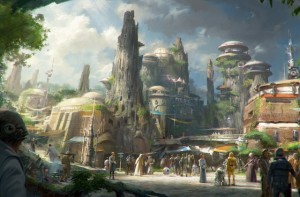 It will also feature two signature attractions, including the ability to take the controls of one of the most recognizable ships in the galaxy, the Millennium Falcon, on a customized secret mission, and an epic Star Wars adventure that puts guests in the middle of a climactic battle.

A groundbreaking for the new land was held in April. So far, no opening date has been set. 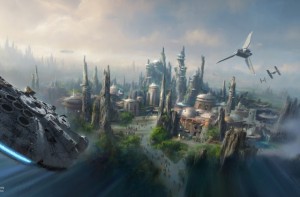 Be sure to keep checking back with California Life for more updates!