Winning the Daytona 500 in 2011, Trevor Bayne made a name for himself in the racing world. 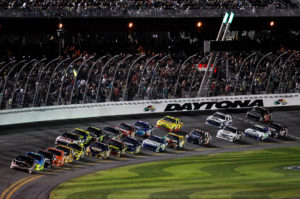 Bayne became the youngest person to win the event at 20 years old and got to celebrate his victory on the sport’s biggest stage. In the process, he pulled off one of the biggest upsets in racing history.

The fame Bayne received has come with a price and spends long hours in the gym maintaining the physical condition that helped propel him into the spotlight.

He says that other than putting in hours at the gym there is not much else he can do on a weekly basis to prepare for the races. High temperatures in the vehicle are also something that Bayne has to take into account when training. 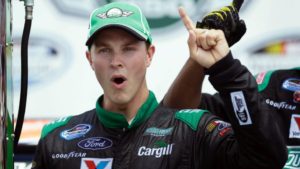 For more on Bayne’s big win and how he maintains his physical shape for the sport watch this week’s episode of California Life with Heather Dawson or watch the clip below.