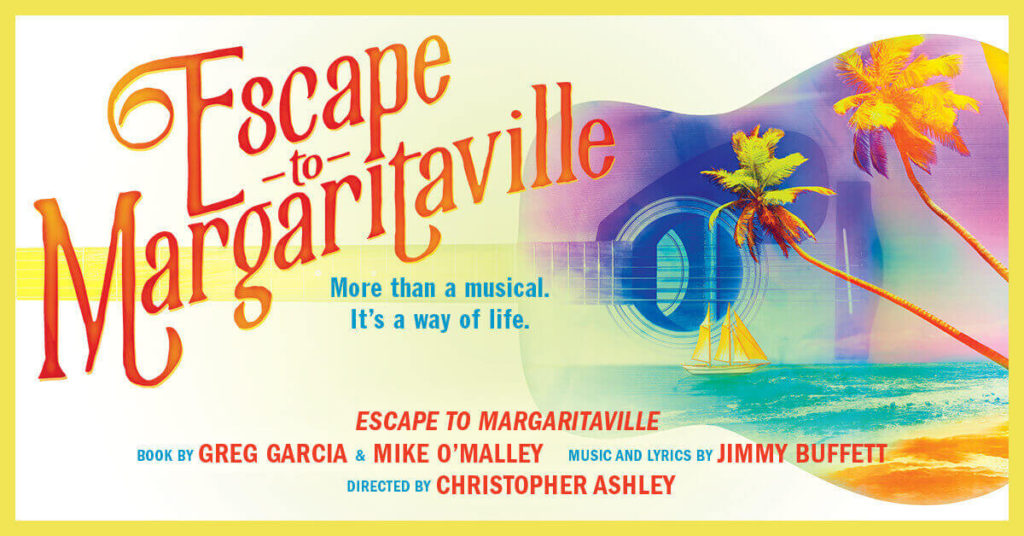 Looking to get away? Grab a lei, maybe a margarita or two, and head to the La Jolla Playhouse for Jimmy Buffett’s new musical – Escape to Margaritaville. After all, it’s five o’clock somewhere – right?

The phenomenal show is based off of the life of the party himself – Jimmy Buffett. Director Christopher Ashley told California Life, “Not only is it all his music, but he’s also our spirit guide. He’s like a little kid who laughs and claps along, and he’s also fiercely smart about story and music, so he’s been a dream.” 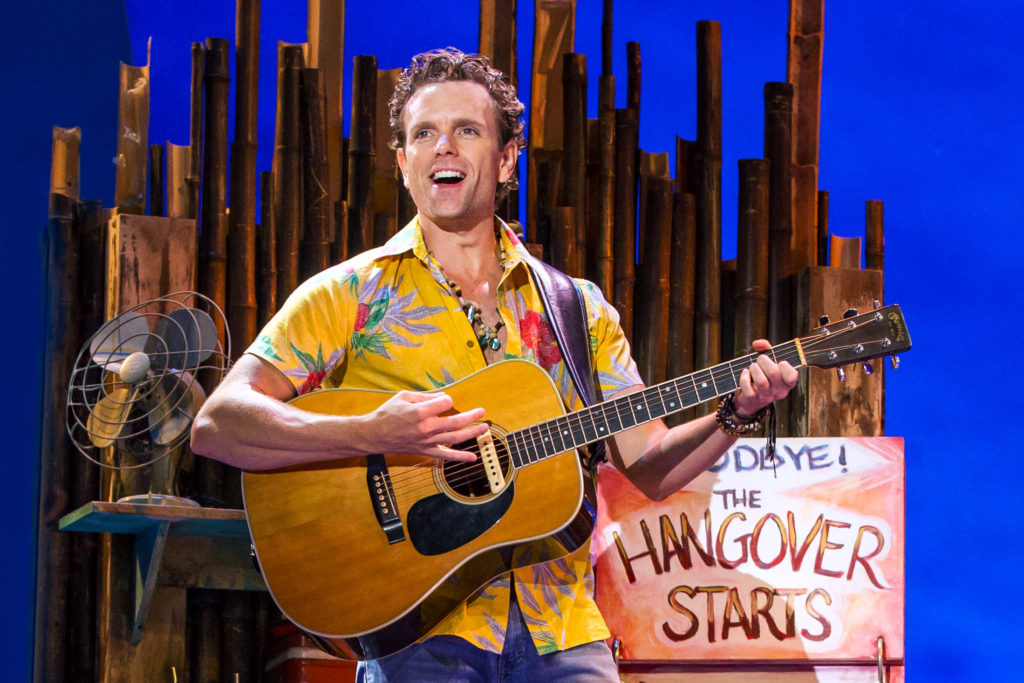 But his latest adventure – to Margaritaville – won’t be ending anytime soon. The show will stop in New Orleans, Houston and Chicago before opening on Broadway in 2018. And if you’re a California local, you’re in luck. Due to popular demand, the play has been extended for the second time and will be the center of the La Jolla Playhouse until July 9th.

Click here to buy tickets to see the show and don’t forget to watch the full segment below!