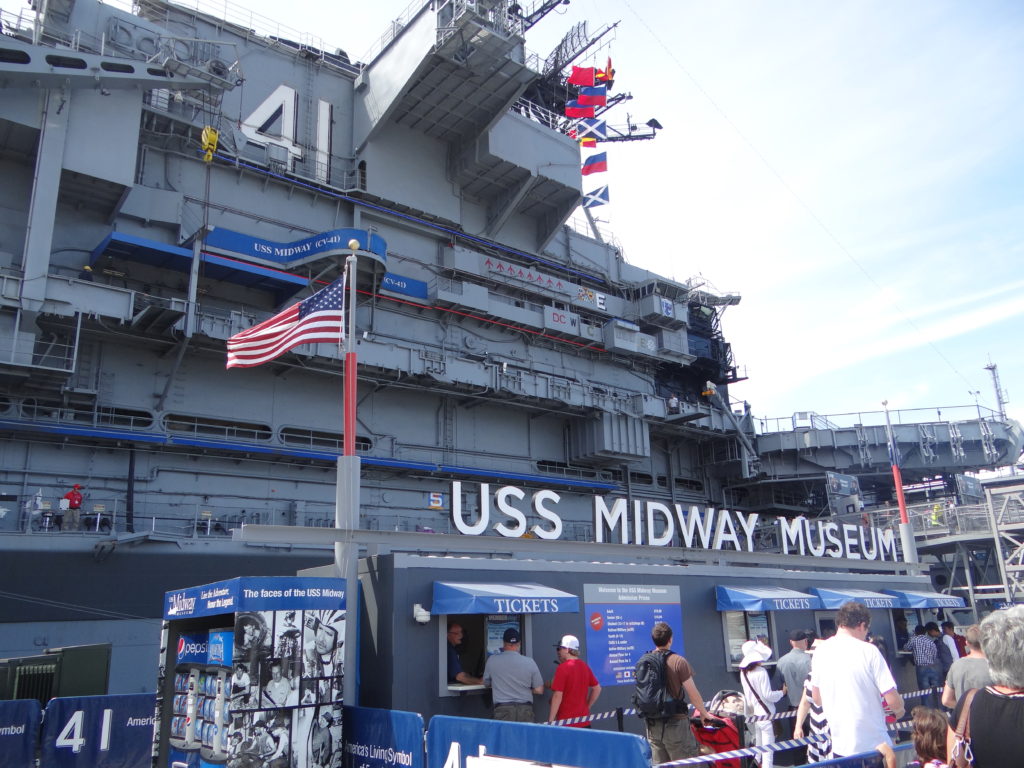 The USS Midway Museum in San Diego is consistently ranked one of the top museums in the country. California Life’s Audra Stafford shows us how the Midway is living up to it’s vision of becoming America’s living symbol of freedom.

Visitors at the USS Midway Museum enter a floating city at sea and walk in the footsteps of 225,000 Midway sailors who served our country and upheld the American ideals of strength, freedom and peace.

The museum offers more than 60 exhibits with a collection of 29 restored aircraft. The self-guided audio tour, narrated by Midway sailors, brings the carrier’s history to life. 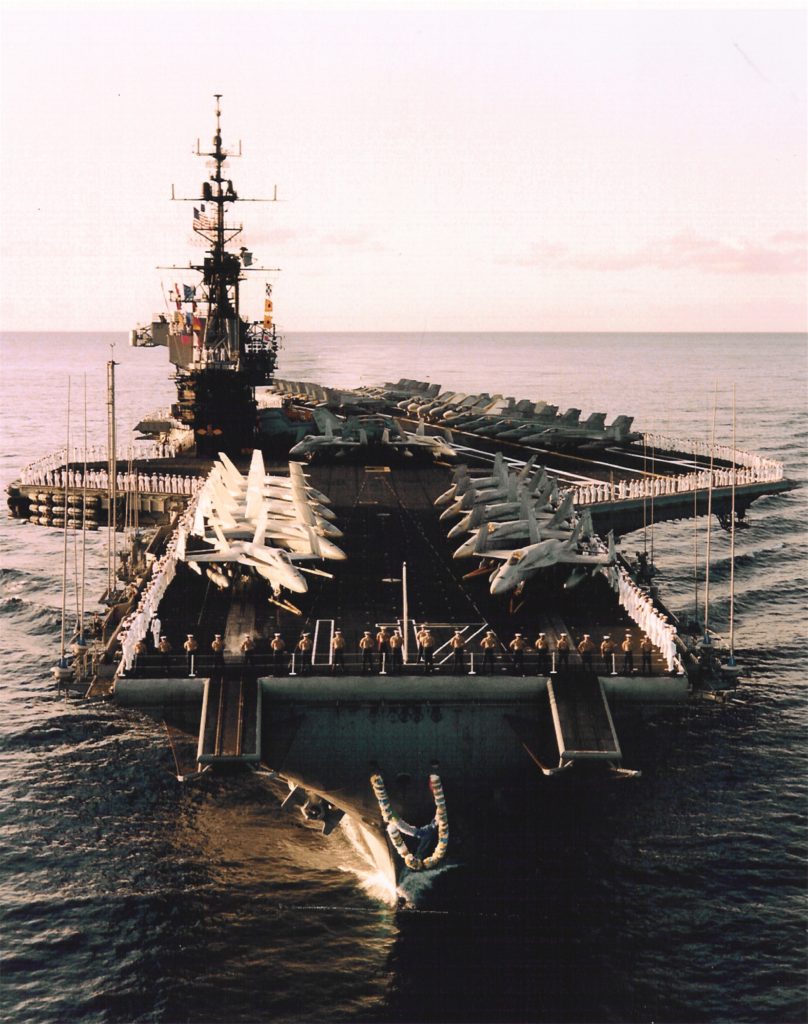 Plus, those who dare to “take to the sky” can hop aboard one of two flight simulators.

The USS Midway Museum is an unforgettable adventure, allowing guests to experience life at sea aboard one of America’s longest-serving aircraft carriers.

To see why the museum is ranked by TripAdvisor as the #1 thing to do in San Diego, watch the full segment below or see it air nationwide on California Life with Heather Dawson.