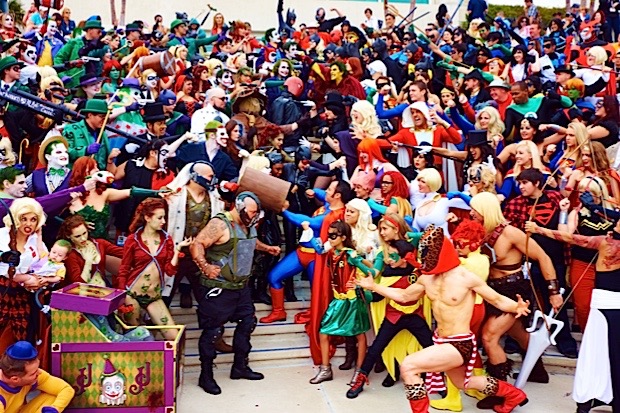 Comic-Con – the one place where you can soar past the Gotham City skyline in a Superman cape and not stand out.

Every year, more than 100,000 people come this San Diego convention for a chance to make their pop culture fantasies take flight. And the best part? Comic-Con gets even bigger and more outrageous every year.

That’s why California Life’s Audra Stafford took us inside this year’s most thrilling Comic-Con adventures. 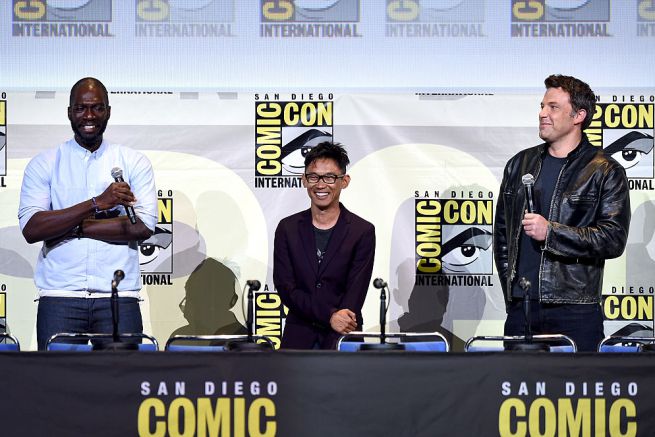 For example, Warner Bros is going all out to promote several upcoming movies, including the highly-anticipated “Blade Runner 2049.” Stars Ryan Gosling and Harrison Ford are even expected to make an appearance at the convention.

And the cast of “Justice League,” including Ben Affleck and Gal Gadot, will also attend the convention with talk on their new movie and even an early look a the upcoming film, “Aquaman.”

“Comic-Coner’s ” could also be the first to see new clips from Marvel’s “Thor: Ragnorak.” 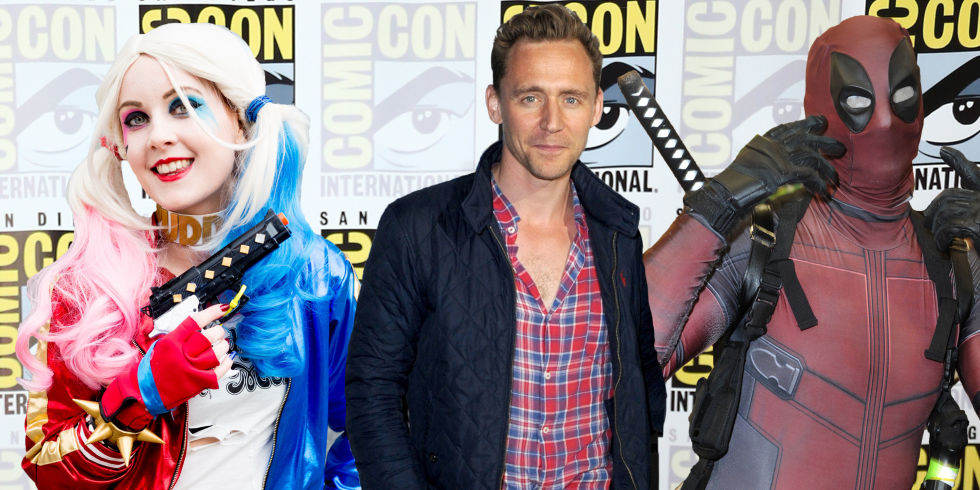 And, for the first time ever, the cast of the Netflix Original Series “Stranger Things” will be at the convention to promote the show and interact with excited fans.

For those who weren’t able to get passes to the sold-out event, there will still be plenty of things to do outside the San Diego Convention Center – many of them free!

To learn more, watch the full segment below or see it air nationwide on California Life with Heather Dawson.