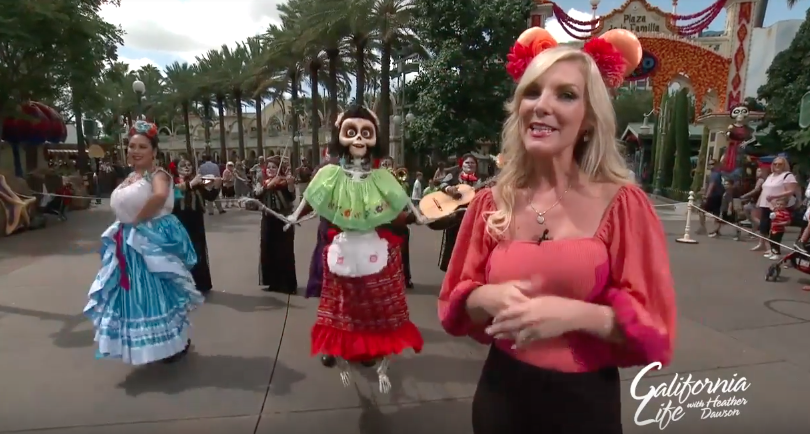 On this week’s special Halloween episode of California Life – We’ll take you to one of California’s newest favorite haunts at Disneyland and Disney California Adventure. See how the happiest place on earth just might be the spookiest place as well.

Then, we’ll uncover the mystery surrounding paranormal activity at one of the most haunted places in America – Hotel del Coronado, Queen Mary, Disneyland.

Plus, a trip with a real San Francisco ghost hunter that wants you to know that some spirits don’t go quietly into the night. Then, the top Halloween costumes for 2017 along with a list of the best horror movies of all time. 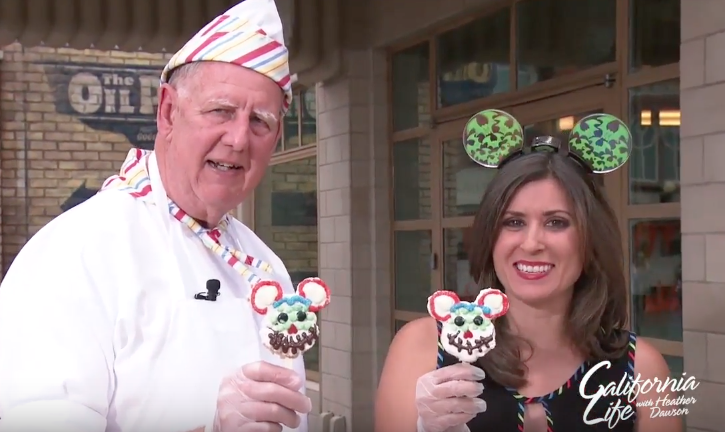 And Halloween just wouldn’t be the same without some tasty treats. Our very own Audra Stafford gives us a taste of what they’ve cooked up at Disneyland California Adventure this year.

Watch the full spooky special edition Halloween episode from Disneyland below or see it air nationwide on California Life with Heather Dawson.