After two seasons of drama, romance and thrills, NBC’s hit show Chicago Med is back for highly requested 3rd season.

California Life’s Maddie Perry got a chance to talk with the stars Colin Donnel and Nick Gehlfuss, who play Doctors Connor Rhodes and Will Halstead, to get an inside scoop on what’s to come in Season 3. 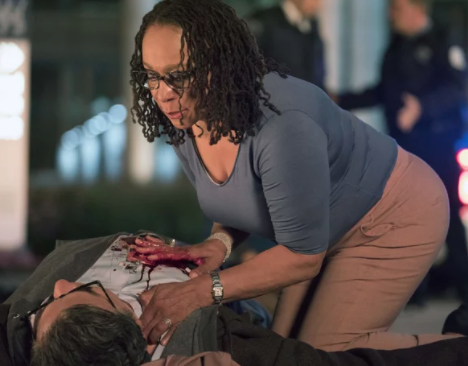 The hit show’s 2nd season ended with an extreme cliffhanger, in which the fan favorite “Dr. Charles” was shot by former patient – leaving him on the ground to die and fans biting their nails, wondering if he will survive.

“As we go through the premiere, we’re dealing with all of the fallout of that incident that’s happened to one of our own and how that effects everybody,” Colin Donnel explained. 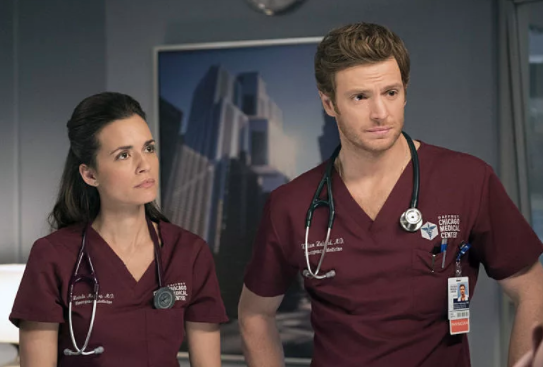 The starts also gave viewers a preview of what’s to come with this season’s romances – especially the highly-anticipated spark between Dr. Halstead and Dr. Manning.

To get the full story, watch the segment below or see it air across the globe on California Life with Heather Dawson. And if you need to catch up on the drama, the third season is airing every Tuesday at 10/9C on NBC or, catch up with the entire season online at NBC.com.