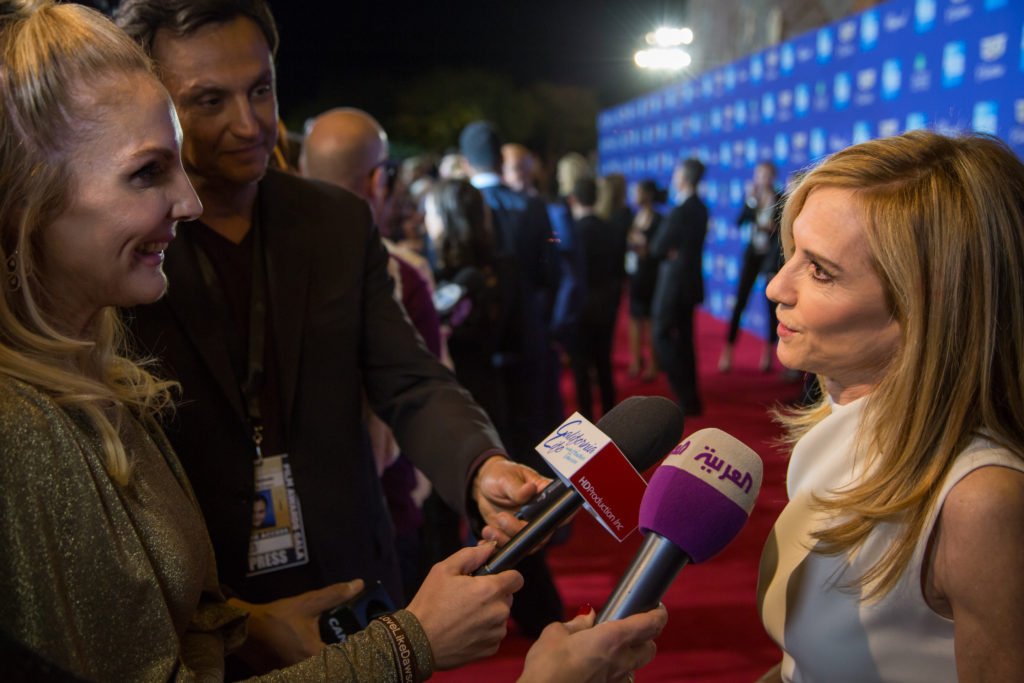 This week on California Life, we take you to the red carpet where our host Heather Dawson talks to the stars at the 29th annual Palm Springs International Film Festival.

The PSIFF, commonly known as one of the most popular film festivals in North America, welcomes over 135,000 attendees each year and features over 180 of the year’s most renowned productions.

And this year, the festival is boasting a lineup of the newest and most celebrated international films, features and documentaries. The PSIFF also hosted it’s yearly Film 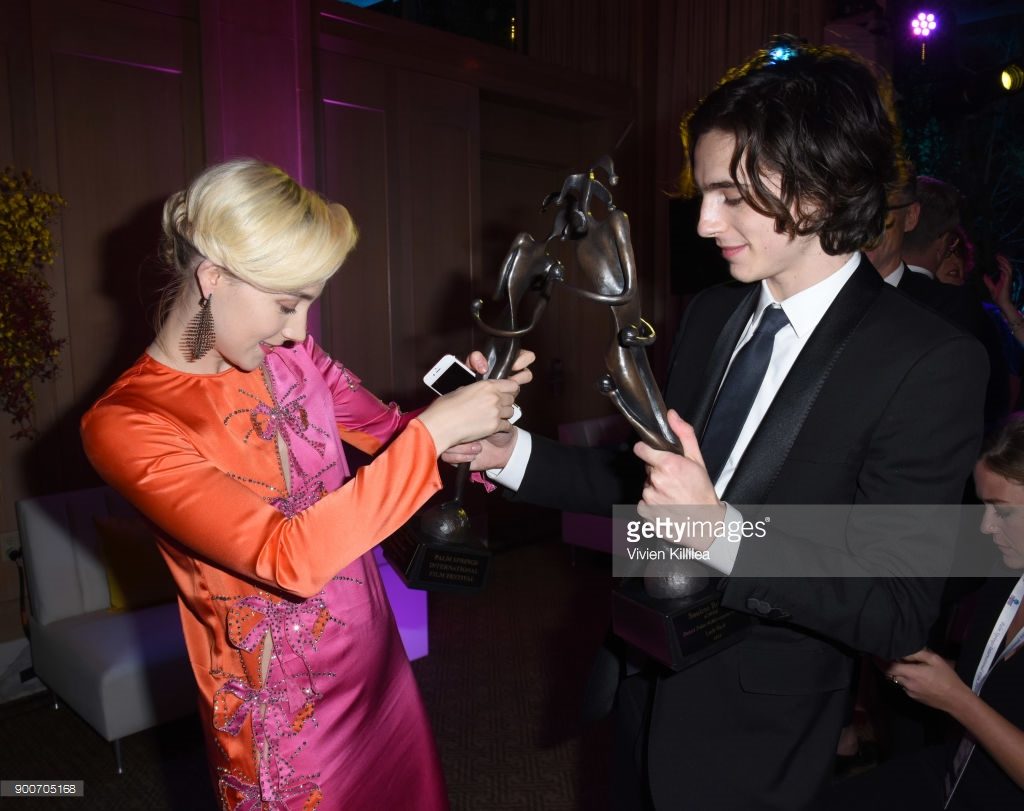 Awards Gala – an event that shines the spotlight onto a celebrated list of actors, directors and more with the highest achievements of the year.

The event, which is produced by the Palm Springs International Film Society, began on January 2nd with the Film Awards Gala and will continue until January 15th with the Best of Fest.

Tickets for the event are currently unavailable but you can catch up on the action by watching our full segment below, airing across the globe on California Life HD!