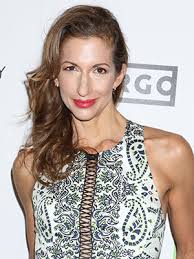 The story revolves around two brothers (Saldivar and Burgos), once ce

lebrated Salsa dancers, who are separated after a tragedy only to be reunited years later on opposing sides of gentrification.

Created as a division of GVN Releasing, Forgiven Films is a global independent distributor with a broad focus specializing in content for underserved audiences and quality independent films.

Check out the trailer below, and don’t forget to catch the film in theaters Oct. 5th!