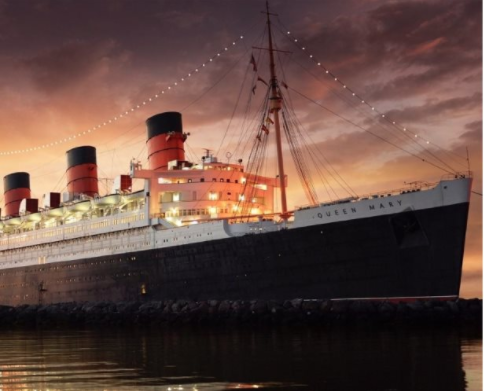 On this week’s special Halloween episode of California Life – We’ll take you to one of California’s favorite haunts at the Queen Mary – one of the Top 10 Most Haunted Places in America by Time magazine.

“We get reports on almost a weekly basis of people seeing things or feeling things that are unexplainable,” Will Kayne, a worker aboard the ship, explained.

Legend has it that in 1966, there was a young engineer working down in the ship during the night while the ship was approaching the coast of England. Around 4am, the captain ordered for all the water-tight doors be closed because they were hitting a patch of fog.

These water-tight doors close with an extremely high amount of hydraulic pressure in a matter of seconds. About 5 minutes after the order, workers noticed that door number 13 failed to close correctly, only to find the young man caught amongst the door and the wall. 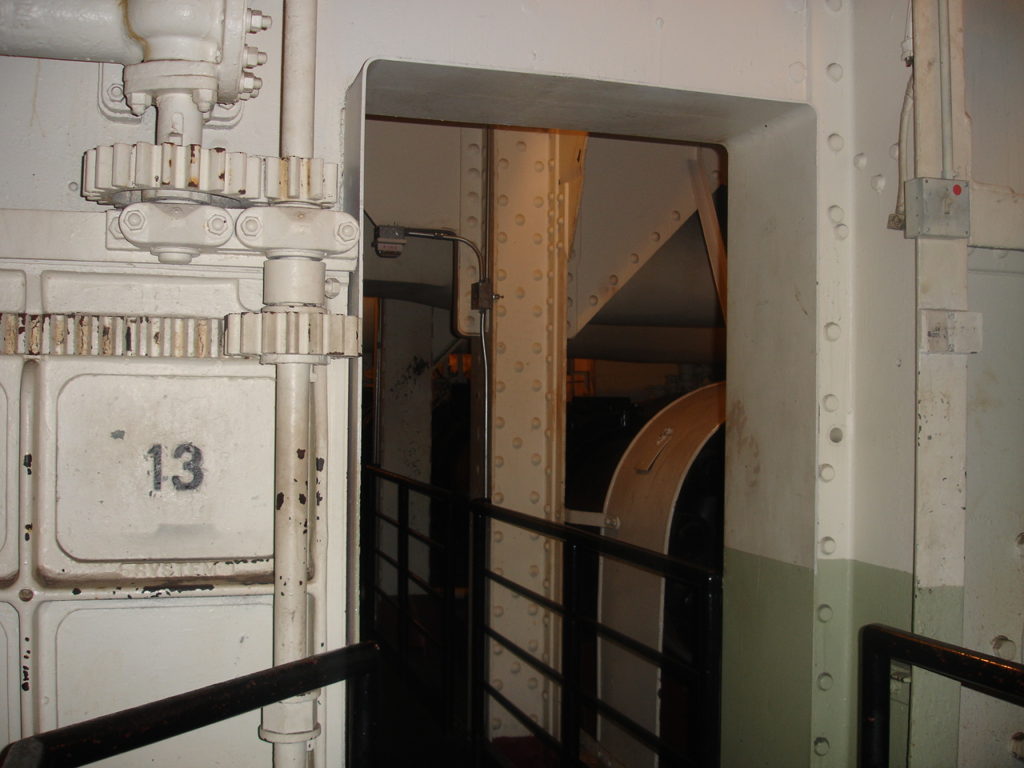 Since the incident, guests have reported countless paranormal encounters by seeing the young man in the engine room and even on the stairs of the hotel itself.

In addition to the sailor who died in the ship’s engine room, guests have also reported ghostly encounters with a “lady in white” and children who drowned in the ship’s pool.

Today, you can actually explore the ship inside and out and hear stories about the ship’s most famous reported apparitions – if you dare.

When the spirits aboard the Queen Mary come out to play, the ship offers a series of twilight tours and séances that explore the haunted past and paranormal activity that the Queen Mary is known for.

Click here for more information on the ships Tours at Night – including Dining With the Spirits, Paranormal Investigation and Paranormal Spirit Walk. Plus, watch the full segment below or see it air nationwide on California Life with Heather Dawson.